AI Lean brings greater business efficiency and value to self storage operators by automating the lien to auction process. Using an AI-enabled SaaS solution, AI Lean simplifies the cumbersome task of managing delinquent tenant accounts from notification and advertisement through to auction. Since launching in 2020, Boston-based AI Lean has emerged as a trusted partner in self storage, bringing the benefits of automation to a rapidly growing commercial real estate sector. 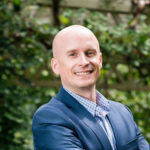 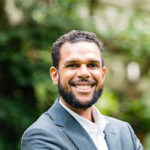 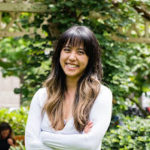 VP of Operations and Product 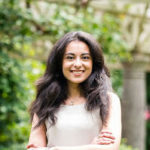 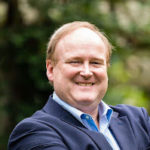 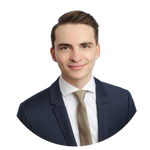 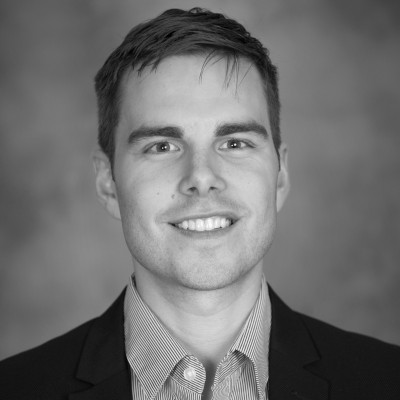 Ryan Rapolas brings 10+ years of experience in the self-storage industry from across accounting/finance, operational and 3rd party property management functions. Before joining SAFStor, Ryan was an integral part of the successful 3rd party property management at CubeSmart, a top REIT operator. He helped launch the platform in June 2010 of 80+ managed properties, by establishing the property accounting group. In 2015, he advanced to asset manager where he oversaw 45+ high-profile relationships which consisted of 140+ facilities totaling over 7 million sq ft. He grew same store revenue by over 16% and limited expenses to less than 7% growth in the following 3 years. In 2018, Ryan was promoted to Sr. Relationship Manager to lead and develop the team of relationship managers. The team successfully oversaw 700+ properties totaling over $5.6 Billion in value across 200+ relationships. Prior to entering the self-storage industry, Ryan performed financial planning & analysis as well as general, project & royalty accounting across multiple industries. He earned a Bachelor of Science degree in finance at Rowan University where he was voted the Financial Management Association member of the year.

Alistair is one of the co-founders of AI Lean. Prior to AI Lean, Alistair worked for high performing, as well as distressed companies, helping them drive their business transformations, pivots and manage their P&L to the dot. 10 Years ago, he developed ground up a first enterprise automation software that delivered multi-year ROI translating into millions of dollars of savings and the highest level of compliance. Later, Alistair founded Innouvo, a company that became a leading venture studio in Boston working with entrepreneurs and investors to deliver and build new technology driven innovations. For over a decade Alistair has been exposed first hand, working with innovators, disruptors, and venture capitalists, to the technological (r)evolution. One of Alistair’s belief and guiding force behind AI Lean is that enterprise automation, using software, ai, machines and robotics is at its infant stage and a necessity for any company and economy to adopt, not only to thrive long term but also to survive short term. 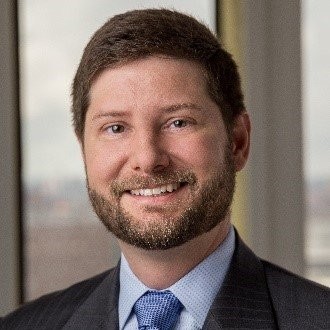 Alex Brown is a senior executive with a passion for strategy, sustainable growth and continuous improvement. Seeking to fundamentally improve the way new products and innovation are delivered worldwide. Proven ability to drive innovative impact through dynamic team leadership, analytically-supported recommendations, and practical and rigorously-implemented solutions. Outside of his advisory role Alex Brown trains Scrum Masters. He was himself trained by the inventor, Jeff Sutherland, of Scrum: Today’s most used approach to Software Development. 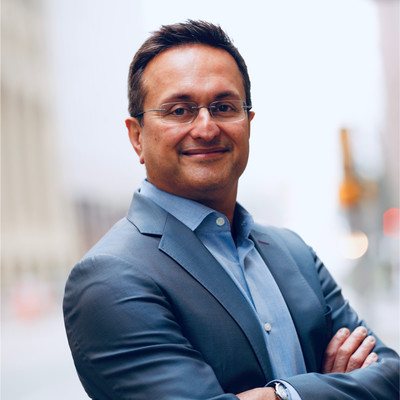 Bijoy Sagar is the Executive Vice President and Chief Information and Digital Officer (CIDO) of Bayer since 2020. Sagar joined Bayer from Stryker, where he was a member of the executive team for six years as Chief Digital and Technology Officer. Sagar has over 25 years of experience in the healthcare and life science sectors. He has previously worked for leading pharma and biotech companies such as Takeda Millennium Pharmaceuticals, Amgen, Eli Lilly & Company and Merck KGaA. Sagar has lived and worked in both the US and Europe extensively. He has also founded and invested in several technology start ups and served on the boards of several companies. Sagar holds MS degrees from the University of Mumbai and Northeastern University, Boston and holds US citizenship.

Ian has over 3 decades of experience in Business Services, SaaS, and Regulated Market Communication industries. He is an active Angel investor and has served on numerous start up Boards. He currently is a member of LaunchPad Venture Group.

Prior to that he was Executive Vice President for Merrill Corporation, a leader in Document Management Services (DMS) and Enterprise Content Management (ECM) where he led business growth from $100 million to over $1 billion dollars.