Predictions from our network of top attorneys in the industry

Dear community, we come to you with new content that we hope will be helpful for you and give you an idea about a few things regarding Liens.­

At AI Lean, we place compliance with the law at the highest priority each day and so should self-storage owners.

We innovate to automate the liens to auctions process looking at the current state that our clients have to manage but also taking a look at what is coming up soon. This time, we interviewed two top and influential Lien law lawyers of our industry to get their feel on the topics and to share it with you. Enjoy a summary of our discussion with Joe Doherty, Chief Legal & Legislative Officer of the SSA, and Scott Zucker, Weissmann Zucker Euster Morochnik Garber, P.C,. about their predictions for the next decade.

We have to remember that liens continue to be a major minefield of compliance issues for self-storage owners and operators: from being required to follow standards on time to allow the tenants to pay, to having to pay for proof of mailing, and, probably most egregiously, publishing newspaper ads on time. All this is just one component of the job a manager is required to do if they run a self-storage facility, in a time where in fact there is also a lot of turnover in this field.
(Read our Great Resignation study article on this ) 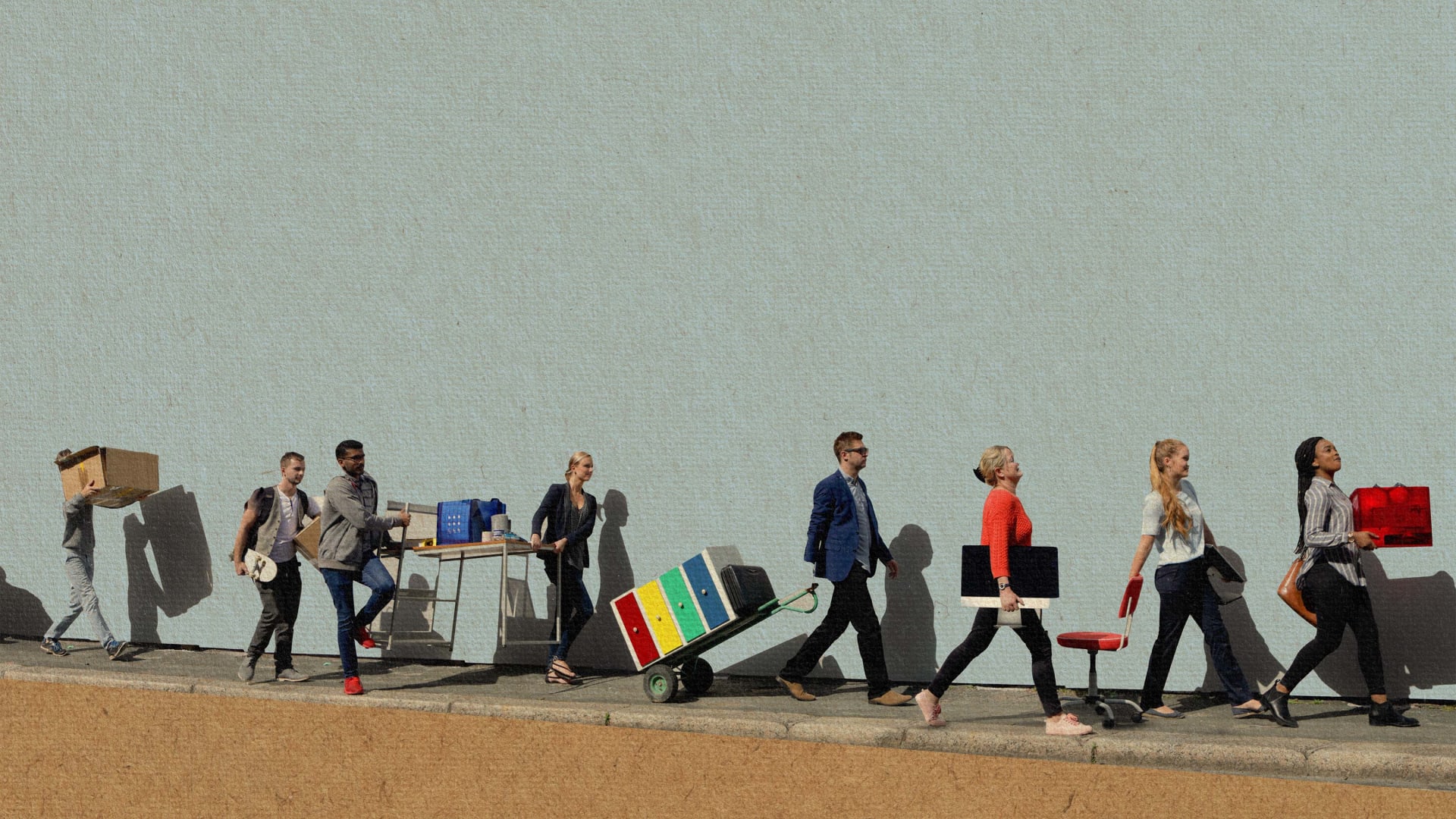 Before we talk about the future of lien laws, we need to reflect on the progress made in the effort to modernize the law that has been accomplished leading up to this moment, and how it will impact the trajectory of these lien laws in the future. One of the major milestones around tenant communication has been removing the need for certified mail, replacing it with verified mail, and in many states, even allowing email exclusively for the lien notices to be sent through.

According to Scott Zucker, “the guidance for legislative changes with regard to the lien laws has been to make both the process easier for operators, but also to provide advantages to the tenants themselves, for example with email. One of the most significant changes for lien laws has been to include the opportunity for operators to email their customers about their lien and default status, and the risk of their property being sold.”E-mails are more likely to be received by the tenants than physical mailed letters.”

Joe Doherty also shares with us that, “traditionally, it has been certified mail in every statute in the country, it has now accelerated to all but a handful of states that use verified mail, or US mail with certificate of mailing… approximately 40-44 states allow email exclusively…those have been real milestones in communicating with the tenant”.

Without a doubt, modernizing the statutes to allow emails to the tenants has opened more possibilities for the tenant and operator to communicate and handle the default status.

Facilitating auctions online has been a major win for the self-storage industry, particularly accelerated by the COVID-19 pandemic. This gives operators a trusted platform where they can post their auctions for the highest bidder, they can publish advertisements via the auction website.

What about the Future? What does it hold for self-storage owners when it comes to liens?

With declining newspaper subscriptions, comes a desperate need for papers to generate revenue streams, and unfortunately for self-storage, legal notice publications are a sure way to make money for these newspapers. Doherty shared that "newspaper ads have been an issue because there is a built-in lobby against us”. Typically, the Self-Storage Association has had a track record of passing legislation in one or two sessions, but in states like Florida, the association has worked for many years to get rid of the newspaper requirement.

So, what can be done to push these changes? Team up with your self-storage peers. “You need constituent support, so you need members of the association to communicate with legislators about the importance of changing the law…that is why the associations are so important,” according to Zucker. “One phone call won’t push legislation, but many phone calls from members that are a part of the same cause can propel for change to happen more urgently,” Zucker said.

a. Generate an audience of bidders to create a marketplace that will yield reasonable value for what is being sold
b. At least theoretically, give additional notice to the tenant that their property is subject to sale beyond the many direct communications that they would have already received.

Most people are driven by social media and the internet, so if the ad requirement moves to the auction sites on the internet, then there is no need for newspaper ads.

But, have no fear! There are already 31 states that have either eliminated the newspaper mandate, or never had one, and the association will continue to push this through to all 50 states. Doherty told me that “several states never required it, such as New Hampshire and Washington states. Maine and Arizona eliminated their requirements within the last 7 years or so. That is the biggest area where we will continue to push. The states that have it remaining are typically large states, such as Florida, Texas, and California…the newspaper lobby in those states tends to be strong, because there are a ton of papers in those areas, even with papers closing.”

Are you unsure if your state requires a newspaper ad?

Visit the Legal Resources Center at www.selfstorage.org for more information on your state lien laws, and contact us at www.ai-lean.com .

Read also our other articles: 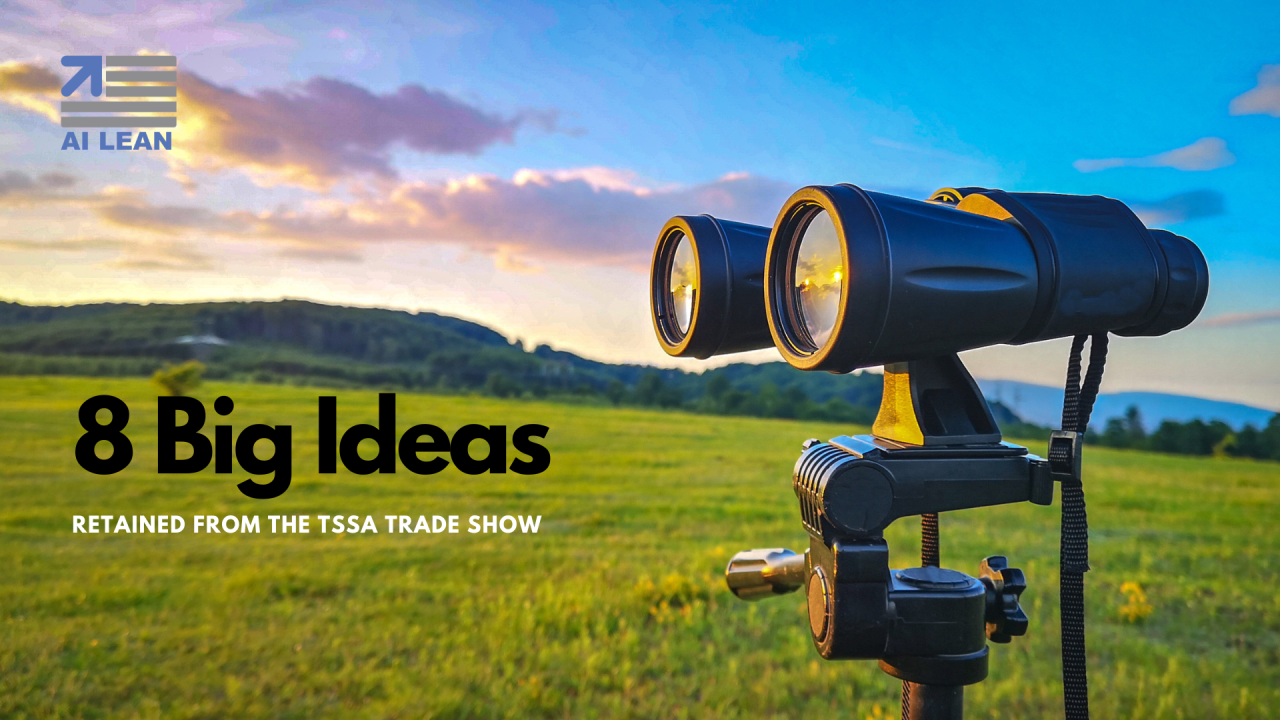 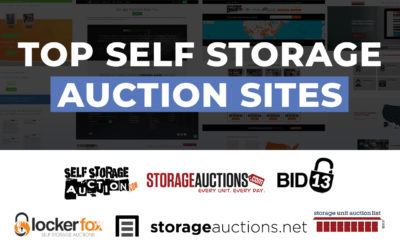 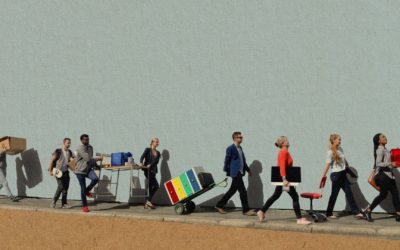 What’s the great resignation and is it getting worst in self-storage?

The Great Resignation: A trend that is here to stay and worsen… Here are our insights and foresights about this phenomenon (Share your opinion and see what others are saying as well)  What is the Great Resignation? A time to think long-term and actually, win The last...